This one’s for you, Gramp. 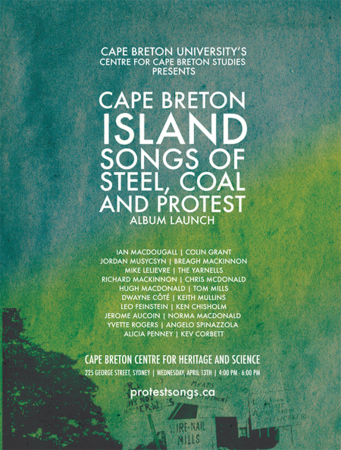